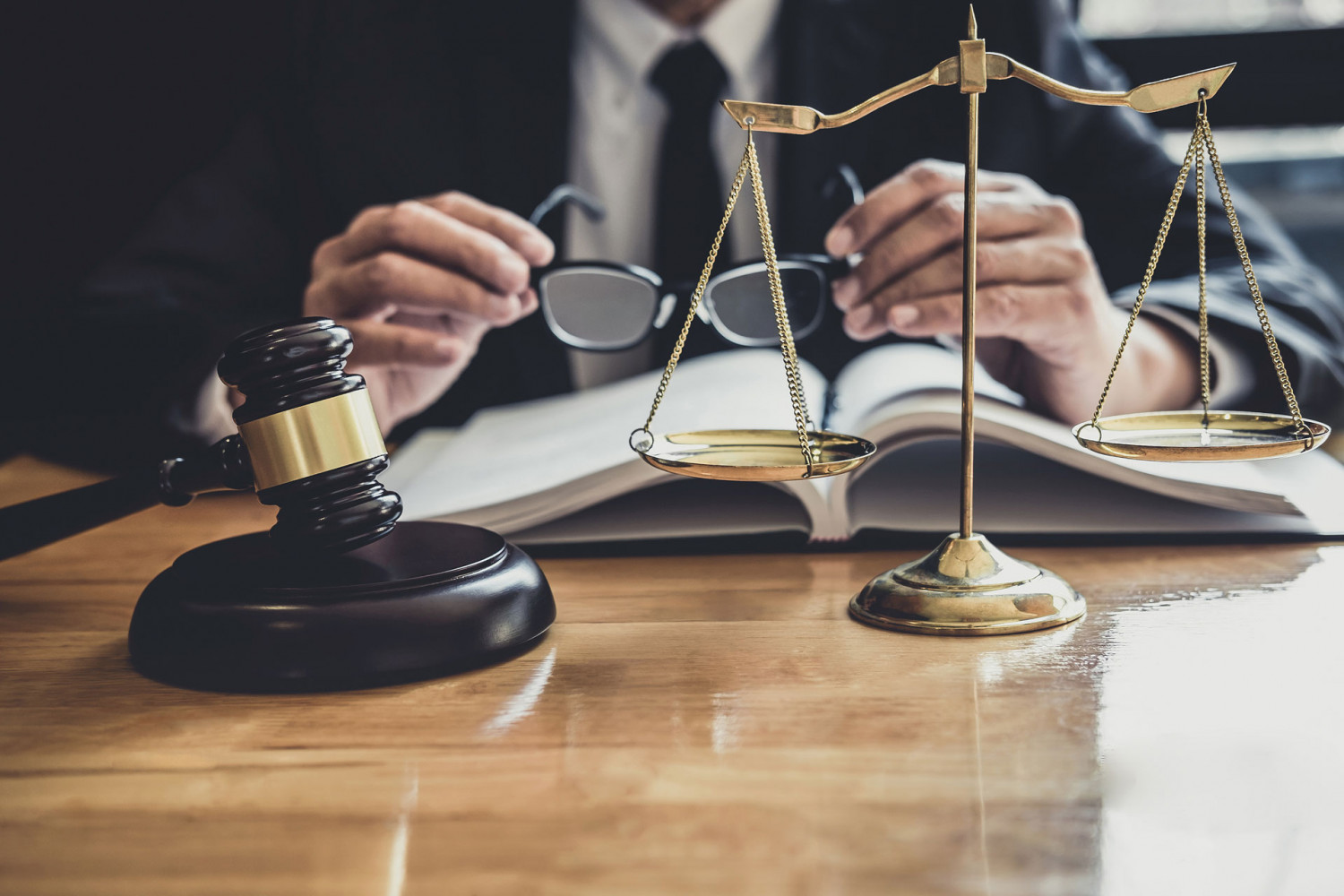 CHRIS YORK received his undergraduate degree in Economics from California State University at Dominguez Hills, and an MBA in Accounting from the University of California, Berkeley, Graduate School of Business. Before entering graduate school, he joined the Peace Corps and served two years in West Malaysia as an agricultural project analyst. Chris worked for twelve years in the banking industry, as Regional Vice President for Citicorp Securities, and later as Managing Director of Global Trading for Security Pacific National Bank in Los Angeles. He graduated from Emory University School of Law in 1993, where he was Associate Editor of the Emory Law Journal and published a law review article on securities fraud. Following law school, Chris clerked for the Honorable Jack T. Camp, United States District Judge, Northern District of Georgia. He later worked with the Atlanta office of Jones, Day, Reavis and Pogue where he practiced primarily in the areas of business law and litigation. In 1996 he formed Williamson & York, a business law firm, and later merged with the personal injury firm of Tillman & Associates to form Tillman & York. In 2008, Chris joined the law firm of George & Wallach, L.L.L.P. where he practices workers' compensation and personal injury law and litigation. Although Chris now practices independently from the firm, he maintains an "Of Counsel" relationship with the firm.